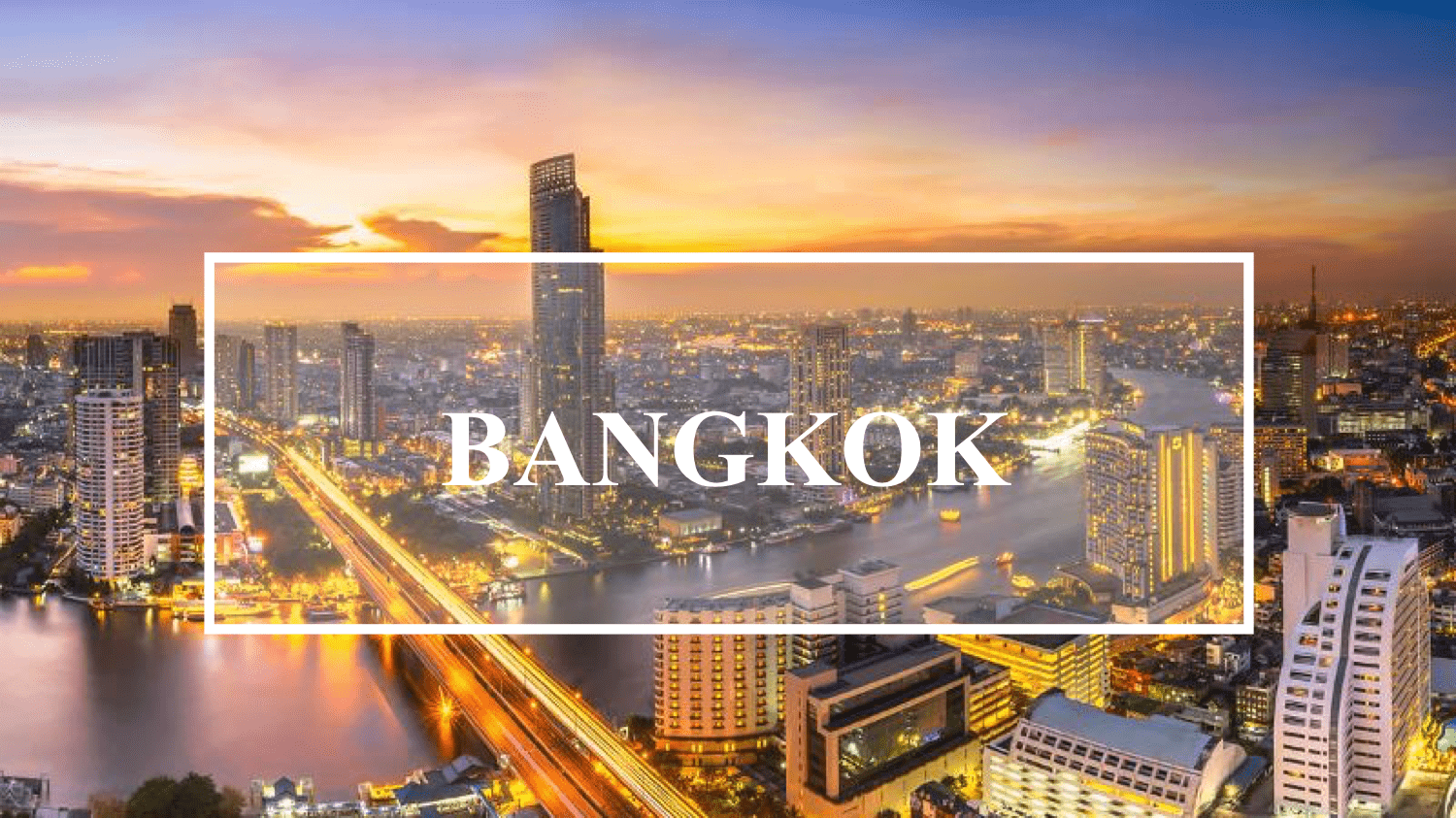 “Artificial Intelligence serving citizens” is the claim of the 4th edition of Smart City Expo Casablanca. The event will be held on April 17th and 18th  2019 with Bangkok as the city of honor.

As part of the Treaty of Friendship and Cooperation signed in 2016 between Morocco and the ASEAN (A political, economic and cultural organization gathering ten countries of South-East Asia) and the Kingdom’s candidature for obtaining of the Statute of – Sectoral Dialogue Partner -, Thailand which this year chair the ASEAN, will be through its capital Bangkok, the guest of honor of this fourth edition of Smart City Expo Casablanca.

In just a few years, the Thai capital has considerably grown, successfully coping with significant environmental and demographic challenges. Its assets: a strategic geographical position, solid infrastructures and a youth aware of the challenges of the new millennium. Its engine, the 2013-2032 development plan that was initiated to transform the capital into “a sustainable and convenient city for its inhabitants”.

The transformation of Bangkok into Smart City is also part of the government initiative Thailand 4.0. Indeed, the country has set the ambitious goal of creating no fewer than 100 smart cities within its borders over the next two decades. This strategy is built around 4 fields of action, namely: the construction of an economy based on creativity and innovation, the creation of added value and more respectful of the environment, the well-being of citizens and massive investments in transport infrastructure.

Clash of Clans APK for Android