Casablanca – a metropolis known for its vitality, economic dynamism, international scope and as an emerging African financial hub – has been selected as an IEEE Core Smart City. This follows the city’s introduction of the innovative ‘Frugal, social and sustainable smart city’ concept, based on the establishment of a Public-Private‐People partnership, in which citizens are actors in and builders of their smart city.

Placed under the high patronage of His Majesty the King Mohammed VI, the first edition of Smart City Expo Casablanca took place in the Hyatt Regency hotel, on May 18th and 19th . This event was the result of a partnership between Fira de Barcelona and Casablanca Events & Animation and was designed to showcase the importance of building smart cities and place inclusion at the heart of city making. This 2016 event was based on an original idea to combine a professional event, the ‘Smart City Expo Casablanca’ with a public event, the ‘Smart City Connect Casablanca’. As such, Smart City Expo Casablanca represented an exciting opportunity to debate the challenges of urbanization in the 21st century in Northern Africa region, inclusion and urban sustainable development.

With more than 5,000 Moroccan and foreign participants, the first edition brought together participants from more than 47 cities – not only to attend the conferences but also to visit the Expo. Moreover, the congress program featured 83 speakers and moderators and focused on the theme of ‘Open, inclusive and innovative cities’.

To foster a new model of social and sustainable urban management and development, Smart City Expo Casablanca also held activities for the general public which placed the smart city concept at the heart of urban living through four free events : ‘The University in the City Expo’ showcasing several smart initiatives; a public screening of the film ‘Human’ by Yann Arthus Bertrand; four days of ‘Free Wi-Fi ‘ throughout the city; and a three-day hackathon to develop new urban apps. This latter, organized in the ‘Al Amal Sports Complex’ played host to more than 250 competitors, with 3 young Moroccans winning prizes. In addition, Smart City Expo Casablanca also organized a dedicated space to promote B2B networking and generate more investment and innovation opportunities.

By hosting this event, the city of Casablanca, the country’s economic and higher education capital, set out to position itself among the world’s smart cities – urban centers built on a new management model based on innovation and technology, and conducted by a collaborative and intelligent society. The event brought together governments, economic actors, architects and urban planners, academics, international experts, startups, companies involved in urban development and services and also members of civil society to exchange around issues of appropriation and transformation of the city.

Thus Casablanca, in the space of four days, turned into a festive and welcoming city, a space that reconnected with its inhabitants and visitors. 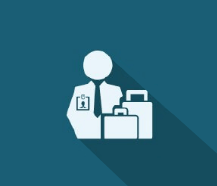 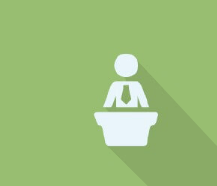 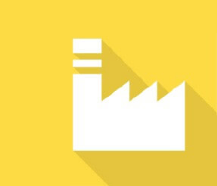 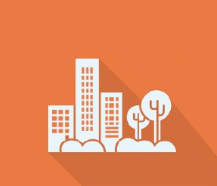